Get fresh music recommendations delivered to your inbox every Friday.

Murder At The Disco Down 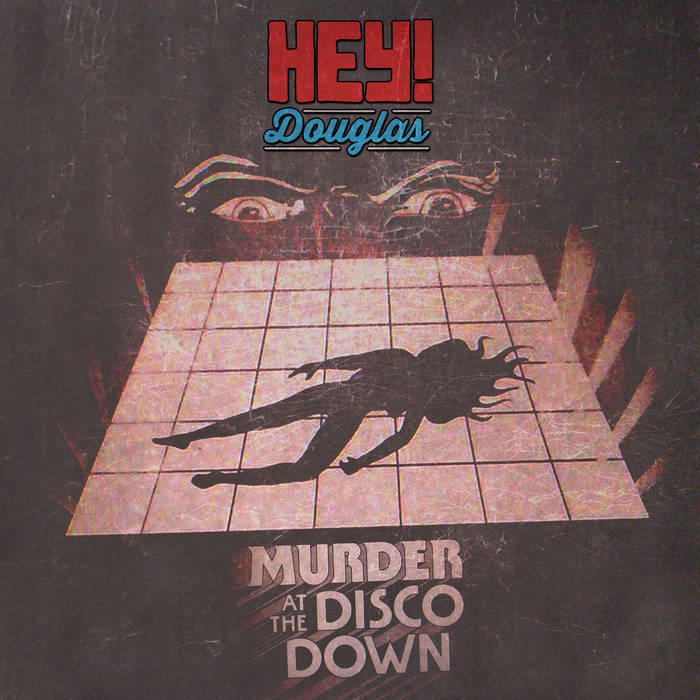 Uniting the old with the contemporary, Hey! Douglas is a key music-maker on the Anatolian club and independent scenes as a project of the prominent music producer VEYasin. Inspired by the golden era of Anatolian pop and rock (60's and 70's), Hey! Douglas' s music draws on soul, funk and psychedelia. ... more

Bandcamp Daily  your guide to the world of Bandcamp

Kari Faux drops off her deluxe album 'Lowkey Superstar' plus tunes by Shunaji and Samplelov.